The Parish Church of St. Michael and All Angels

The church has Facebook pages where you can keep up to date with the latest  information. Please click here  for Kingsland Church and  by clicking here see Mortimers Cross Churches, the  page covering Kingsland, Eardisland, Aymestrey and Leinthall Earls Churches 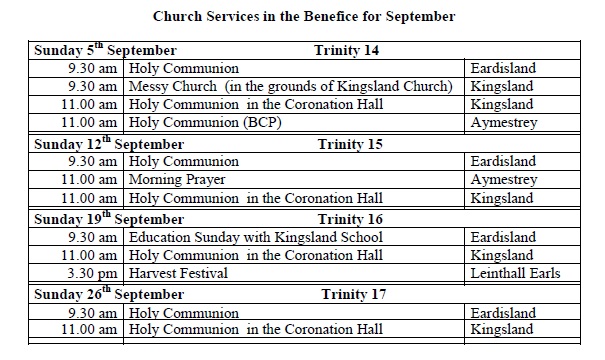 Sheep delivery to the church!

More good news with a delivery of sheep for the church nativity set made by the Kingsland Knit and Natter group! 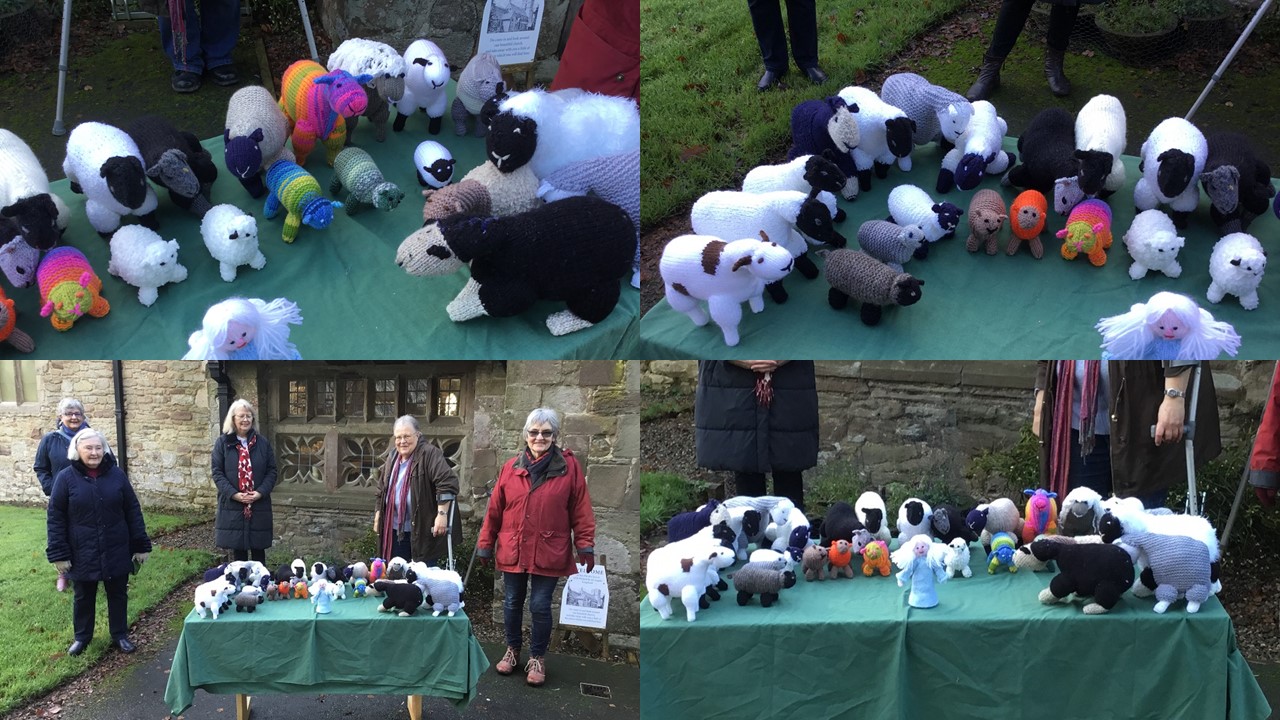 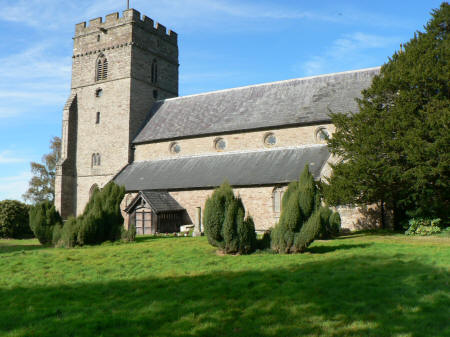 The  Parish Church of St. Michael and All Angels has been the centre of Christian worship in Kingsland, Herefordshire for many centuries. Its large size reflects the importance of Kingsland as a settlement in the Middle Ages. The present building, erected between 1290 and 1310 by the Mortimers, incorporates two narrow lancet windows from an earlier church. They are now blocked up but must have originally served as the east windows of the aisles. One can be seen from the southern exterior of the chancel, the other is hidden inside the organ chamber.

The church consists of a nave, two aisles (which terminate in the chapels of Christ The King and of Our Lady), a chancel, vestry, organ chamber and west tower (heightened in the 15th century), and is today substantially as the builders left it. 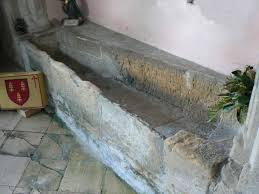 The church is entered by the north porch. Opening off the north porch is the Volka chapel – a unique feature of the church – probably built as a chantry in which masses could be said for the soul of an early benefactor or for those killed in the battle of Mortimer’s Cross. The chapel contains an open stone coffin which is said to have had in it the bones of a woman and child when opened in 1826. The 15th century south porch was in 1980 converted into a kitchen and WC.

The nave has a 14th or 15th century king-post roof supported on pillars of unusual and interesting design, and there is a clerestory of round windows. The painted chancel roof dates from the 1866-1868 restoration of the church by G.F. Bodley. He also installed the present pulpit, lectern, choir stalls and pews, together with a stone screen, which has since been removed. Prior to the restoration the nave was ceiled. The encaustic tiles in the chancel are by Mr. Godwin.

The internal furnishings of the church include a 14th century octagonal font, 17th century doors to the tower and the vestry, a cartoon of the Crucifixion, the design for a stained glass window in Bucklebury Church, Berkshire, by Sir Frank Brangwyn R.A. (1867-1956) in the Chapel of Our Lady, and a number of mural memorials

External features of note are the cusped or traceried panelling on the outerfaces of the tower buttresses, the gargoyles at the parapet of the tower, the stone heads in niches at the base of the tower, the 14th  century tomb recess in the outer wall of the vestry and the sanctus bellcote on the chancel gable. The bell-cote contains a bell of 1801, placed there in 1979. 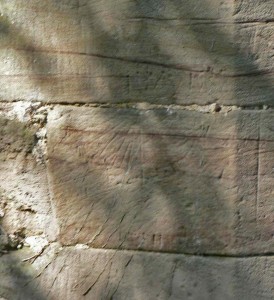 On the south side of the chancel door are 2 scratch dials – used to indicate times of services (these are just about still visible – carved into the stonework to the left of the door).

There is a comprehensive booklet of the interesting history of the church available from the church.

Click the titles below to read the sad story of the Gethin family who have so many graves in Kingsland churchyard :